For the last 4 weeks, I’ve been focused on writing my new book (title still to be finalized) about joyful aging — so, naturally, I’ve been thinking a lot about age. I didn’t write as much as I would’ve liked, but I managed to get 50 pages written (more or less), I interviewed about half a dozen experts on the various topics I plan on covering,took a mini-sabbatical, and even hada little henna therapyfrom the always-amazing Soniya of theOriginal Henna Company. Even with my focus on writing, the past four weeks have been deeply restorative.

Over the course of the last four weeks, I’d also intended to take a complete social media sabbatical — and honestly, I didn’t do that well. For the most part, I didn’t post on Instagram, but I’m not going to lie, I missed it. Ididpost a bit on Twitter (in my defense,I was provoked), but every time I did I felt a pang of guilt, not just because I was on social media and I promised myself I wouldn’t be, but because I started to realize that with the limit on characters that Twitter requires of its users, I was simply dashing off comments without much thought. Without muchcontext. And the result? Well, let’s just say that I wasn’t always showing up as my kindest self.

As I did a bit of self-interrogation, I realize that while conventional wisdom says that social media is to be used for growing audience, influence and follower count, these are honestly not things that resonate with me at all at this point in my life. In fact, they’re not even in the top 10 reasons that I began creating online almost 19 years ago. Back then, I started my “Chookooloonks blog” as a form of expression — as a way to create a writing and photography practice, not to create a business. The idea of being an “influencer” rings really hollow to me. So after having this time away, I’ve been thinking about how I want to show up online, especially going forward: how can I show up in a way that feels rooted in my integrity? And I think the way I would feel most honest, most genuine and most credible is to return to my roots: long-form writing (where I can provide context), and in photography. And if that’s true, then the path forward is clear: while, when it comes to social media,Instagramand its focus on imagery might be the most natural platform for me, I need and want to focus on the blog again.

Today happens to be my birthday. I’m in the habit of picking a word of the year at the beginning of every calendar year, but as I approached my birthday today, I realized that the wordINDIGOkept surfacing in my life. I’ve researched the colour, and it turns out that indigo represents integrity, intuition, perception and wisdom. It’s the colour of the Third Eye chakra, if you’re into that sort of thing. But it’s also the dye froma plant that originated in India, was cultivated bymy enslaved ancestors in the Caribbean, and the colour was often used by the enslaved asa way to ward away evil spirits. I’ve become so entranced by indigo that Soniya actually drew indigo leaves on my back when she applied the henna yesterday. And it feels like a word and meaning to hold close as a guide for my coming year.

So anyway, all that to say — I’m back, friends. I’m looking forward to connecting in the coming year.

subscribe to get blog posts directly to your inbox 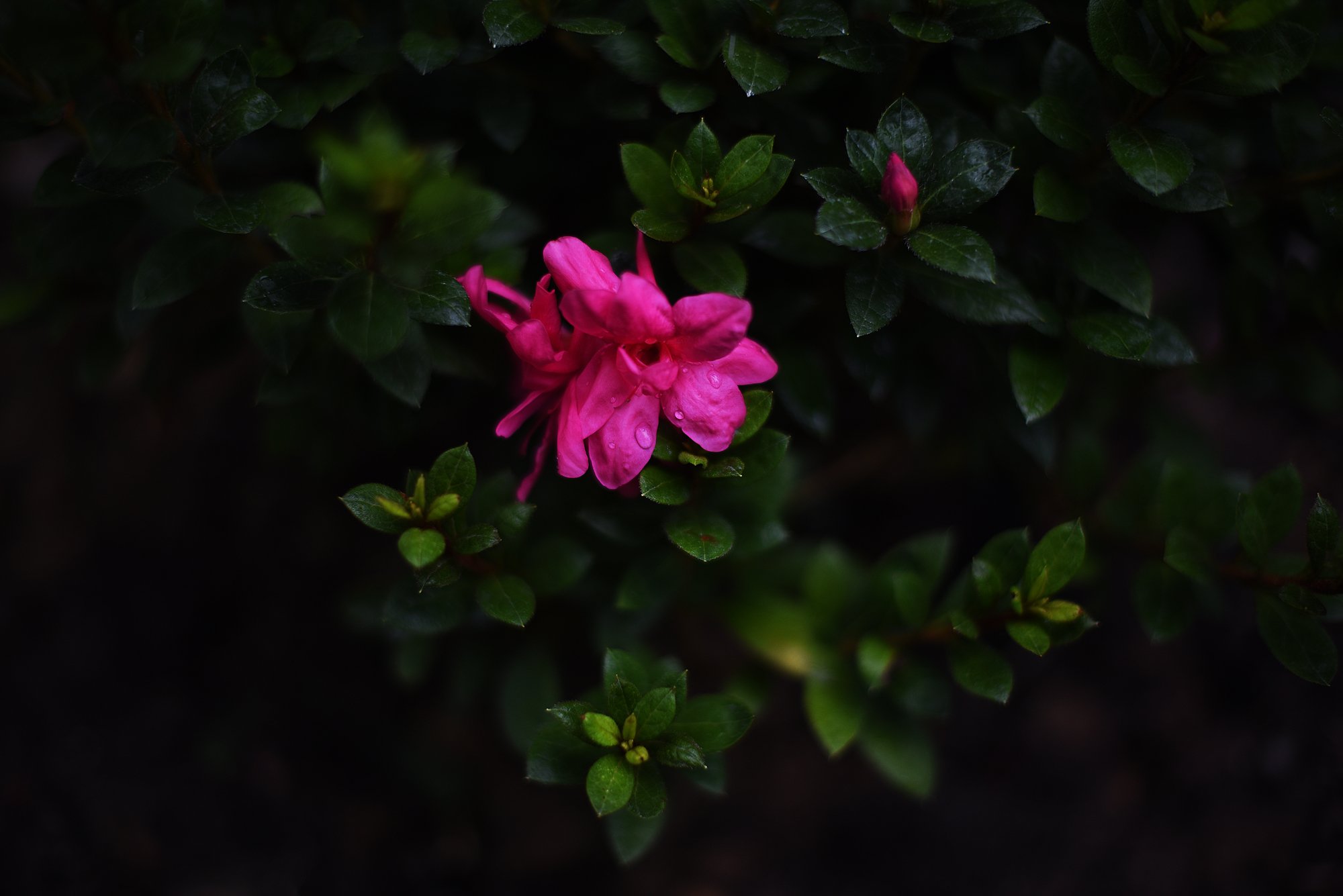 Let’s hear it for the slow. 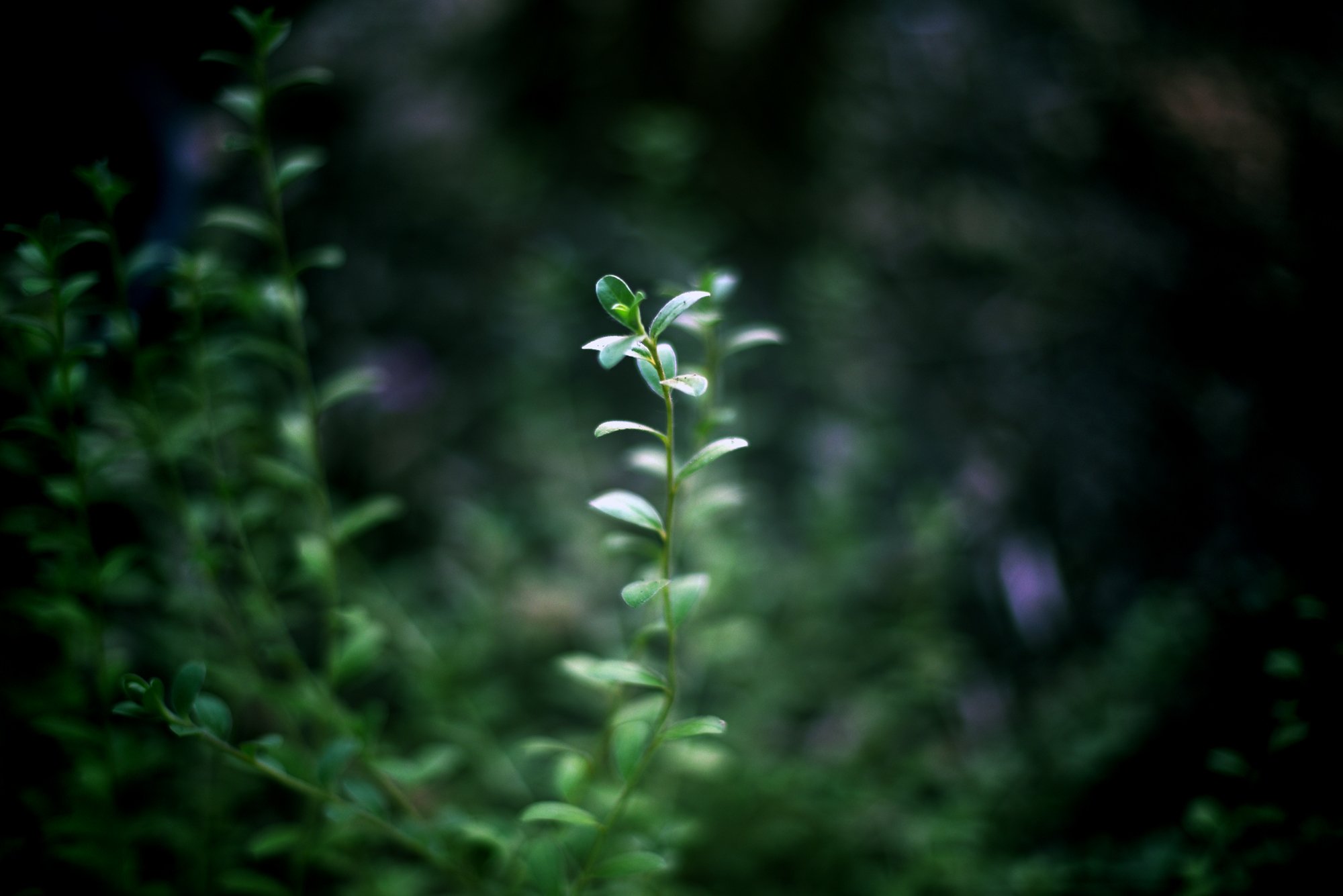 Thoughts about “after the pandemic.” 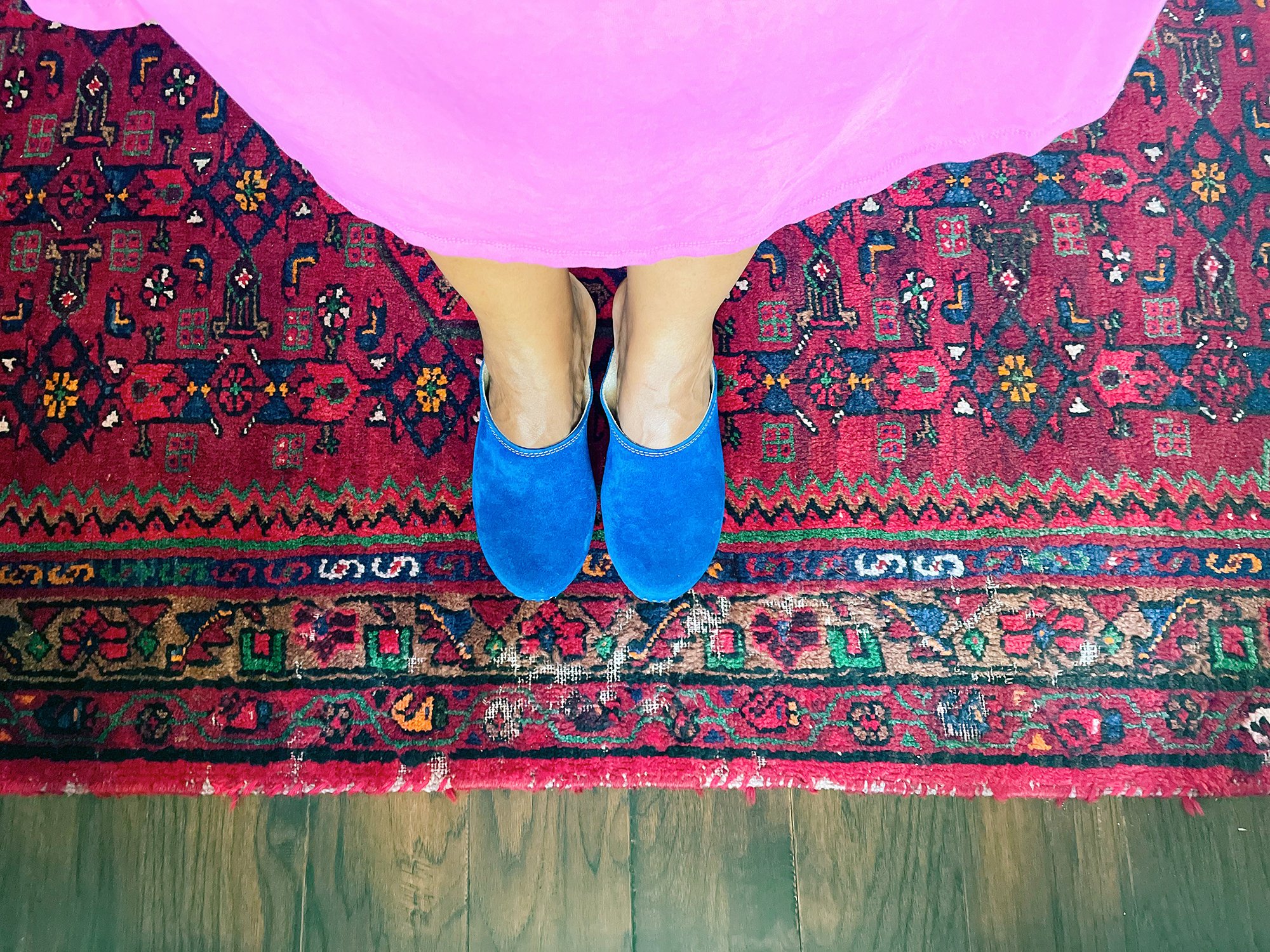 Some thoughts on my fifty-fifth birthday.